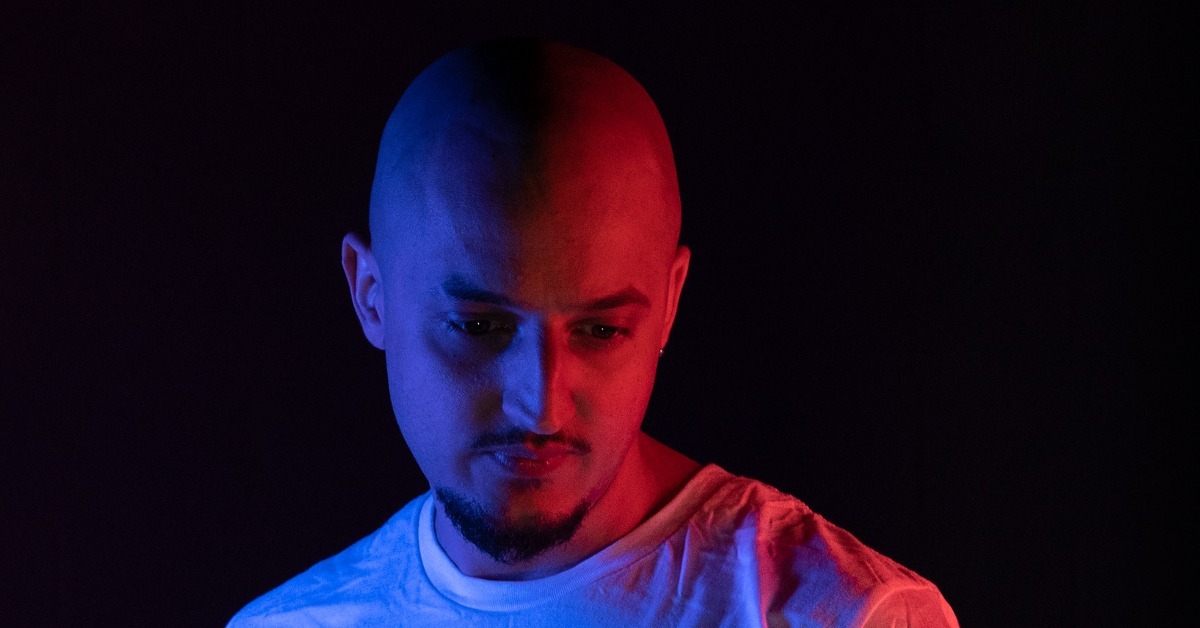 Tigran Mimosa; young enthusiastic voice of a generation of youth raised on loud music raves and Grime. Born in Armenia and brought to Los Angeles at three he was thrown into a hard battle of being a fatherless immigrant street kid. At seventeen, MiMOSA stepped into what was a large, odd underground scene called San Francisco. The legendary city of pioneers and innovators had a quick yet sudden transformational effect, thus MIMOSA was born.
Working with a wide palette of sounds, he stamped his beloved 808 kick and rolled with it. Doing and being everything young and new he caught the ear of the ultimately eclectic Muti Music label. A prolific four EPs and an album between 2008 and 2010 earned him accolades as a live performer, chalking up early triumphs at the Lightning In A Bottle Festival, Red Rocks and the Do Lab Village at Coachella.
In 2011, MiMOSA set up his own label, False Idol Musik to release his second album, Sanctuary. His live gigs also traveled east during those same years, attracting thousands of fans and proving West Coast underground could not only resonate but was a party staple across the country.
In 2013, MiMOSA came hard branding a revolution via a free album, simply called “Future Trill Vol. 1”. His next endeavor both bold and revolutionary in itself, ascended fully-loaded as “Volume 2”. A guest appearance by Houston rapper Bun B of UGK whom MiMOSA admits following and was determined to work with. Traveling to Texas with a suitcase full of cash and a hard drive full of tunes, the legendary underground rapper went to work. One of the songs became the single “Boss Shit,” just thirty minutes after the rap legend was privy to his beats.
Today, MiMOSA resides in Los Angeles, occupying a spacious former Buddhist temple equipped with ample studio set-up. Life’s journey from hood kid to future trill patron taught this 26 year old a good deal, yet, he’s only 26 and the revolution will not be televised.

Don’t have your pick yet? Come taste test with us 👅 celebrate the weekend early TONIGHT!
The vibes are back TONIGHT. You know the drill, Motown on Monday’s kicks off at 9pm tonight 🕺🏻
TGIF 🎉 We’re back with another round of the @dayindayoutfest raffle contest. Happening all weekend at The Runaway featuring @schillingcider. Come through, buy a Local Legend tall boy, and be entered to win!
@dayindayoutfest is right around the corner and we've partnered to giveaway TWO VIP tickets! Order any Aperol Spritz drink from August 13 - Sunday August 15 and you'll automatically be entered for a chance to win. Cheers. 🥂 Winner will be chosen Monday, August 16. Good luck!
AND DON’T YOU FORGET IT ☝🏻
𝐔𝐏𝐃𝐀𝐓𝐄 - In light of the recent increase in Covid-19 cases, all patrons must show proof of vaccination or negative test results in order to enter the building. The safety of our staff, family, friends, and community is priority #1. ⁣ ⁣ We urge everyone to get vaccinated so we can continue putting on concerts and events for you all. The future of live music is in YOUR hands.
Oh you’ve never been to The Runaway? Here’s a taste 👅 too bad you can’t smell the @bokabokfriedchicken through your screen 👃🏼 open everyday at 4pm!⁣ ⁣ 🎥: @connor.jalbert
@dayindayoutfest is right around the corner and we've partnered to giveaway TWO VIP tickets! Order any Deep Eddy Vodka drink from July 23 - Sunday 25 and you'll automatically be entered for a chance to win. Cheers. 🥂 ⁣ ⁣ Winner will be chosen Monday, July 26. ⁣ Good luck!
We don’t slow down on Monday’s 😎 tonight we host Motown on Monday’s for the first time! Vibes will be through the roof tonight so come party with us ✨ music in both The Runaway and Barboza starting at 9pm!
We’re thrilled to be partnering with Seattle’s newest music festival, Day In • Day Out, this Labor Day weekend! Neumos will be hosting the official kickoff and afterparties on September 3 & 5! Lineups coming soon 👀
𝐓𝐡𝐢𝐬 𝐢𝐬 𝐢𝐭. Tonight’s the night. 450+ days and counting. It’s been a long journey but tonight we begin a new chapter. ⁣⁣ ⁣⁣ Limited tix remain for Spirit Award in Neumos, Chong the Nomad in Barboza is sold out, and Double Sunrise Club in The Runaway is free starting at 9pm. ⁣⁣ ⁣⁣ Join us tonight to celebrate to return of live music 🤍
The health and safety of our employees and customers is #1 so we are closed today and tomorrow due to this heat. Stay cool Seattle 🧊
😎Your summer plans are 𝐇𝐄𝐑𝐄😎 ⁣⁣ ⁣ Our July reopening series is here! You know we will be open daily serving you cold drinks🍹and delicious fried chicken 🍗
Settle the debate! Which one are you grabbing? 🤔 Come crack one tonight for another Friday night at The Runaway! We open at 5pm 🍻
We are SO much more than just a bar 😉 come on down for a cold one and some grub!
*ahem* is this thing on? 🎤 ⁣ ⁣ WE ARE BACK! This Thursday at 5pm our doors will reopen for the first time in over a year! Come over for a drink at Capitol Hill’s best bar 🍻⁣⁣ ⁣⁣ Don’t forget we have Bok a Bok Fried Chicken ready to eaten! 🐔
It’s been a very wild and difficult time for everyone, but we are all in this together. We are closed for now, but we will be back once this all blows over. Stay healthy. Stay home. See ya soon 💛💙
Who’s ready for #safesocialdistance #happyhour? 🍹🔙 🍺 These guys! Bar opens at 4pm, debate airs at 5pm. 🇺🇸