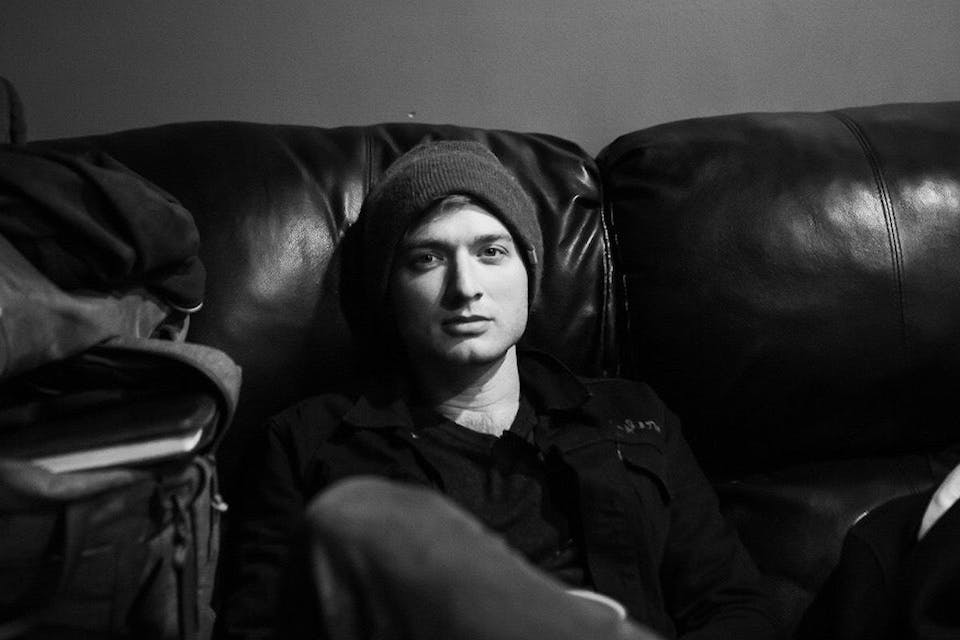 A decade in, Tyler Lyle’s music has been featured on dozens of television shows and films (including Roadies and 13 Reason Why). He’s been awarded two national songwriting awards (from The ASCAP Foundation and The Songwriters Hall of Fame) and he’s played for audiences all over the world. From his Brooklyn apartment between 2016-2018, he released 30 episodes of his demo club and podcast as part of a monthly subscription service he called The Secret Lair. It was a collection of audio essays and home made demos. His new album, “The Floating Years” draws from that body of songs, and is his third full length record. It releases early this summer.

Jake  Etheridge is a Nashville-based singer, songwriter and actor. Originally from  South  Carolina, Etheridge was born into a family of musicians.  Jake  is a member of platinum-selling Dutch country band The Common Linnets, whose song “Calm After The Song” reached #1 in 14 countries throughout Europe.

He has penned songs for film and television, including shows like UnREAL, Station 19, and nearly a dozen for CMT’s Nashville, in which he also starred.