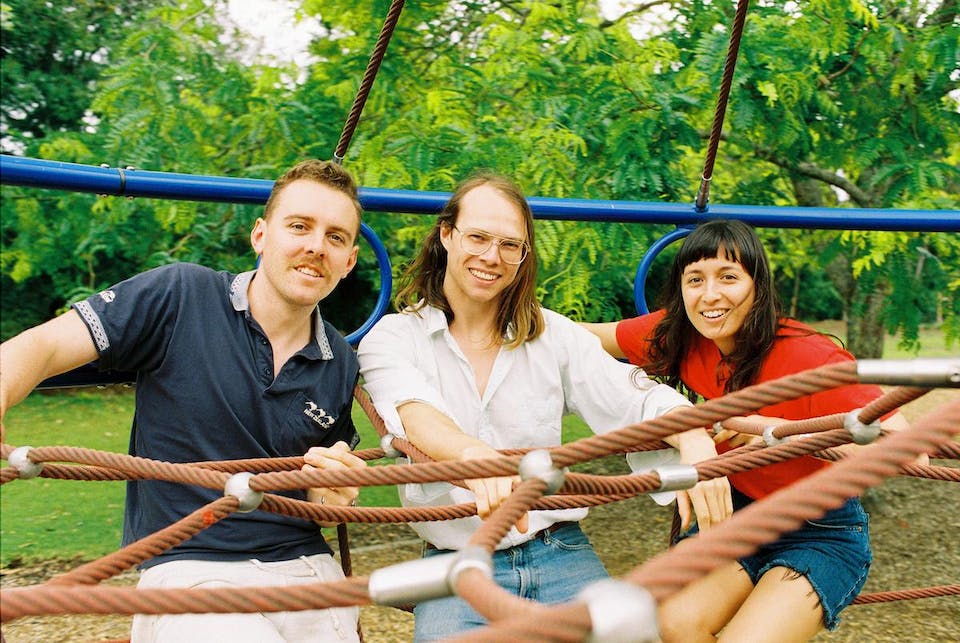 New Zealand four-piece The Beths channel their longtime friendship into high-energy guitar pop with a smart lyrical bite. 2018 has been a breakout year for The Beths, beginning with a signing to Carpark Records, a world tour, and the release on August 10 of their freshman album ‘Future Me Hates Me’. The title track ‘Future Me Hates Me’ has been received enthusiastically by audiences worldwide, and second single ‘Happy Unhappy’ was named ‘Song of the Summer’ by Rolling Stone Magazine.