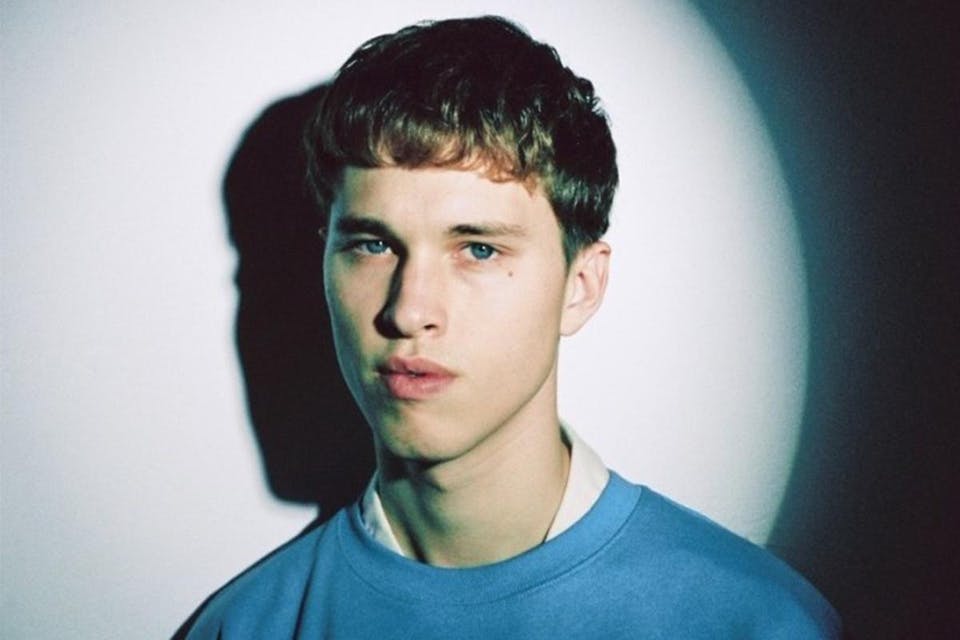 Rising vocalist and songwriter Ryan Beatty unveils the video for "Haircut" -- watch it here. "Haircut" is taken from his debut album Boy in Jeans, out now. Featuring previously released tracks "Camo" and "Bruise," the album is receiving early critical acclaim.

Beatty says of making the album: "Some of the best ideas come when it's least convenient. I wrote these songs usually in my car or on my parents' couch. I'd drive to Calvin's and when I'd walk in he would be playing a vinyl of some artist that I'd never heard of. I remember there being a lot of D'Angelo too. Thank you to my parents for the gas money. Thank God for last summer."

Recorded over the space of two months in North Hollywood with only producer Calvin Valentine, Beatty counts influences as disparate as Solange, Frank Ocean, Björk, ELO, Lauryn Hill and Stevie Wonder among those who inspired Boy in Jeans.

Beatty is a 22-year-old vocalist, songwriter and producer born and raised in Southern California, and now based in Los Angeles.