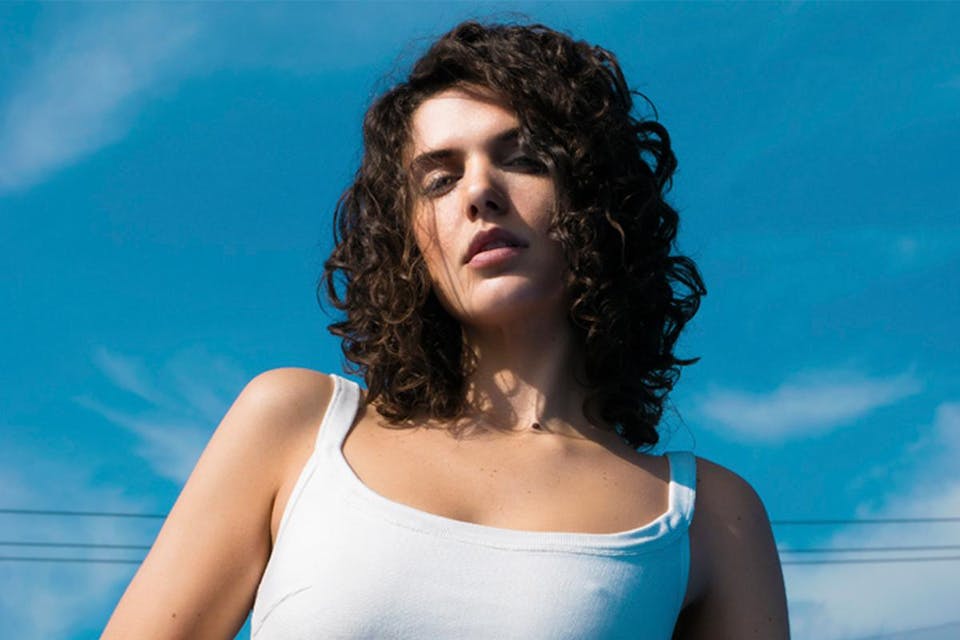 Brooklyn based artist, EVAN GIIA has established herself as one of the Ones to Watch, entering into music as a classically trained opera singer her voice adds a unique touch to her alt-pop sound. Amassing millions of streams and BBC Radio 1 single of the week with her first release, “Heat of the Moment” followed by #1 on HypeMachine with, “WESTWORLD” released by ODESZA’S Foreign Family Collective. EVAN GIIA is pushing boundaries, as an independent artist who creatively has self-directed her music videos including her latest single, “I DON’T LIKE UR FRIENDS.” EVAN GIIA is set to tour this fall as support for ODESZA: 2018 A Moment Apart arena tour with new music to come, as she continues to rejuvenate pop with her relatable hooks.