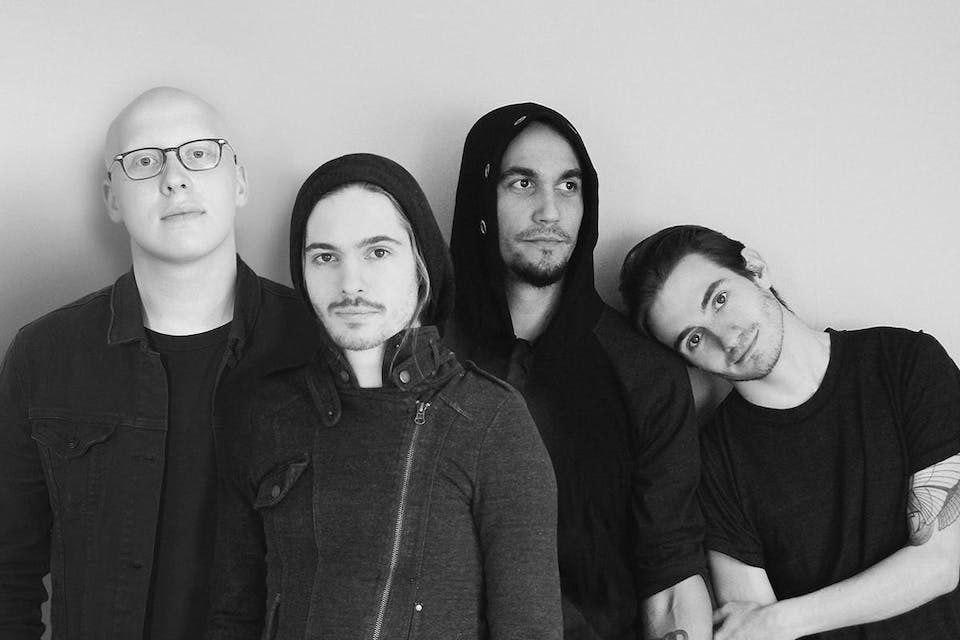 Coming off a performance on NPR's Tiny Desk Concert series in Washington DC, a live KEXP In-Studio session, and a national tour, Seattle band Among Authors are on an upwards trajectory. Their debut album 'I AM BECOME' which was recorded, mixed and mastered in the band's basement, has received critical acclaim from NPR and KEXP, along with many other press outlets.

• NPR’s own Bob Boilen said: “I was stunned by the rock band Among Authors and its original take on music that’s akin to Radiohead and explosive art rock.“

• KEXP wrote: “If you haven’t heard the name Among Authors yet, you’re about to hear it a lot. The Seattle-based band are on a hot streak after the release of their debut album, I Am Become, last year. Thanks, in part, to Kevin Cole’s support of the band but, mostly, from the incredible music they make. Their take on atmospheric art-rock is something few are doing at the moment and they are doing it very very well.”